Charleston SC #1 City in the World!!! 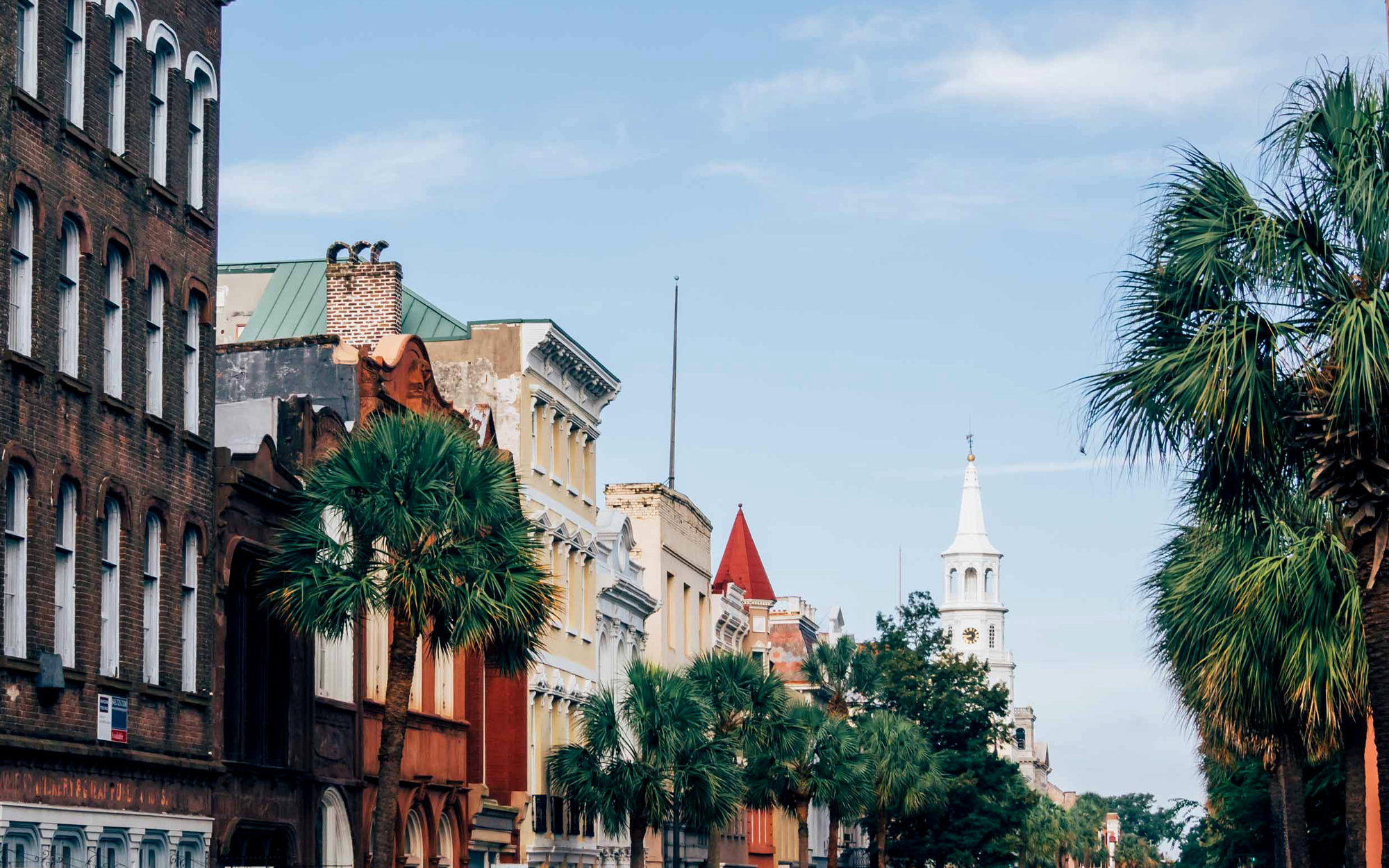 Charleston moved up from the No. 2 city in the world last year to No. 1. The city has shown incredible resilience and, as one reader wrote, there is still “no place quite like it.” In addition to historic battlegrounds and jasmine-scented streets, Charleston is home to award-winning hotels (including the Spectator, No. 2 in the world this year) and restaurants. Antebellum charm, excellent boutiques, and the beautiful waterfronts at Sullivan’s Island and Folly Beach make this city one of the most beloved in the U.S.—and now, the world.

by
Melanie Lieberman
When we travel to an urban center, we’re often looking for the whole package—history, culture, exciting cuisine, modernity, antiquity, and everything in between. It sounds like a tall order, but the world’s best cities offer these attributes and more.

Every year for our World’s Best Awards survey, T+L asks readers to weigh in on travel experiences around the globe—to share their opinions on the top cities, islands, cruise lines, spas, airlines, and more. Readers ranked cities on their sights and landmarks, culture, cuisine, friendliness, shopping, and overall value.

Our top 15 cities include less-obvious but incredibly rewarding destinations like Luang Prabang in Laos, and the capital of Lebanon. “Beirut is a strikingly beautiful city,” wrote T+L reader Maya Elchebeir. In a region that is being devastated by war and destruction, Beirut rises out of the desert dust, with its contemporary art museums and Ottoman architecture, to serve as a guiding light.

Others are recurring winners, including Renaissance center Florence, Italy (at or near the top year after year) and Kyoto, which took the No. 1 spot in 2015. Globe-trotters have long celebrated the former imperial capital of Japan for the hospitality of its ryokans and the beauty of its some 2,000 shrines and temples.

Perhaps the best part of the 2016 World’s Best Cities list is its diversity: from the American South to the Middle East, the heart of Mexico to the capitals of ancient European and Asian empires, the most beloved cities on earth show how dynamic our world really is.

So Excited to Announce We Have a New/Improved Website!

We are So excited to announce our new/improved website and hope you find it helpful and user friendly! Let us know if we can help you with your real ...Read More

The Ed Hunnicutt Team Helps Build a Home for Single Mother of Three in Awendaw!

The Ed Hunnicutt Team has over 50 years of experience finding the finest Mount Pleasant homes for sale in the Charleston, South Carolina area. Ed ...Read More

No Wonder So Many Move Here!

Sights of Charleston from Block One Studios on Vimeo.Read More