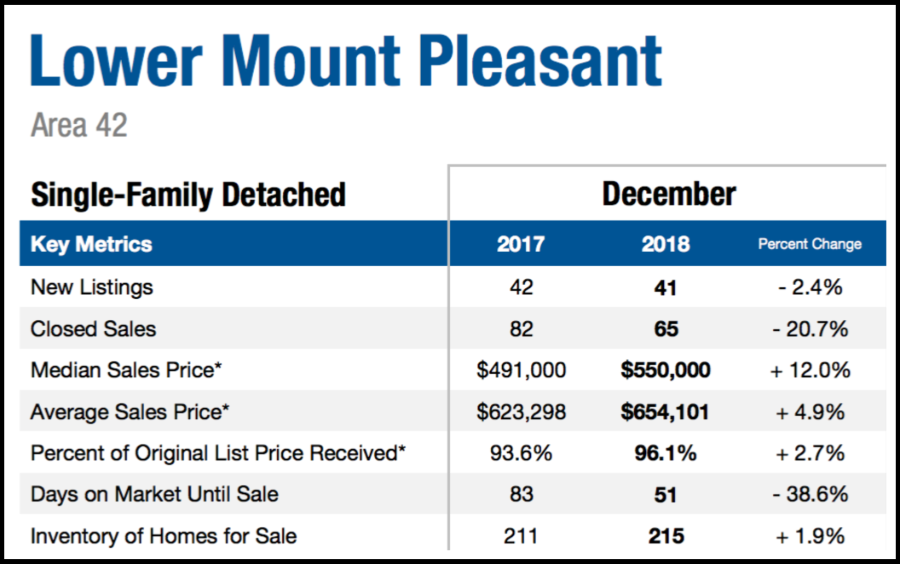 62 condo/townhomes under contract and none of them were fc/ss and 5 were new construction.

The graph info was provided by a research tool provided by the Charleston Trident Association of REALTORS®  Area 42 is South of the Isle of Palms Connector (IOP).  * Does not account for sale concessions and/or downpayment assistance. | Percent changes are calculated using rounded figures and can sometimes look extreme due to small sample size.

If you would like more information about other areas in the Charleston MLS, just reach out to us and we will be glad to accommodate!