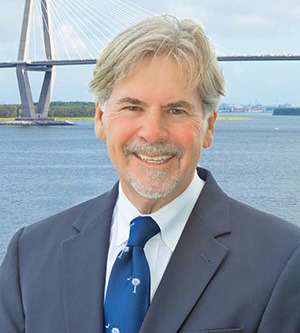 No one who’s familiar with Ed is surprised that he’s just as passionate about his real estate career as he is about his family and music. He has been selling real estate for over 26 years in the Charleston area and has built a team of highly qualified and talented individuals. The Ed Hunnicutt Team works hard for their clients and also their community.

A little bit about Ed before he became a REALTOR®. Ed bought his first guitar and taught himself to play when he was a teenager. Subsequent years found him traveling extensively with various rock-and-roll and R&B bands. He also had a successful career in Nashville writing songs for artists such as Brooks and Dunn, Reba McEntire and Willie Nelson as well as recording for MCA Records. Today, he continues performing on an informal basis-most often for family and friends, at church and various charity events.  “My Greatest Hero“ is a song Ed wrote about his father, Col. Cecil F. Hunnicutt!